I’m with Olivia is a mini-site dedicated to the supporters of Olivia Chow for Mayor, and their ambitions for the city. Most of the stories published are by volunteers part of the mayoral campaign, but many are written by everyday citizens who believe in Olivia and would love to see the city progress forward.

The mini-site uses tumblr as content management system to display the stories, and to allow tumblr users to reblog them.

The form submits to a small web service that handles images, and formats posts to a particular format. The stories are then submitted to the drafts section of the I’m with Olivia tumblr for moderation and curation.

The user-submission form also collects postal codes which it corresponded with a respective city ward. This information is also used to generate a map of the wards from where stories have been submitted.

Matching the postal codes to a city ward is done using MongoDB’s geospatial features that finds the ward whose bounding geographic coordinates contain the postal code’s coordinates. The wards’ coordinates are derived from shape files on the Toronto Open Data Portal.

In order to generate the ward map, a port of the Mapnik toolkit was used. 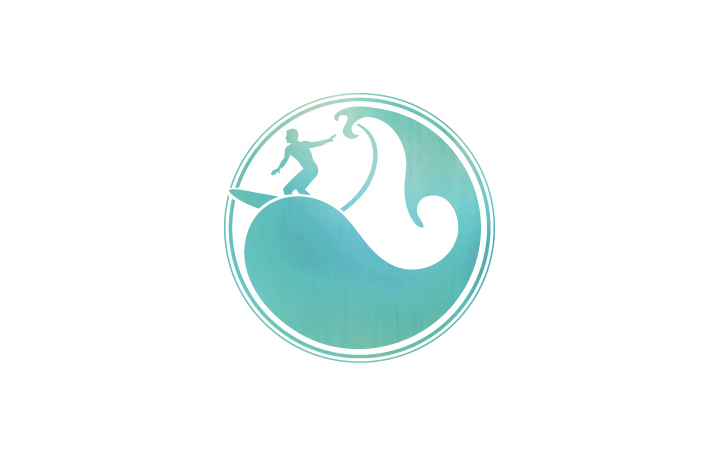 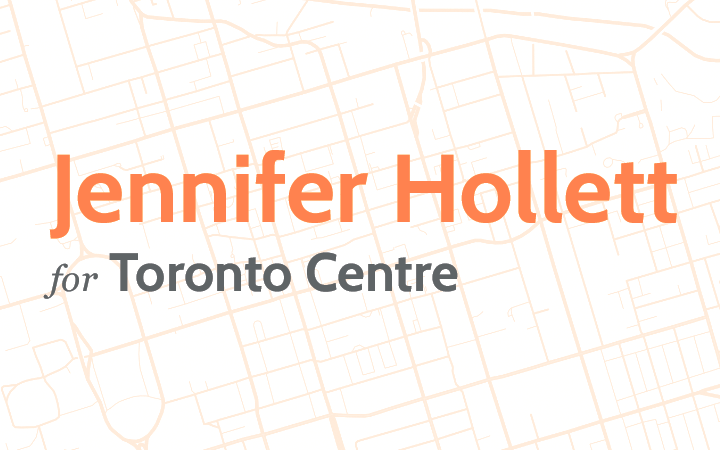